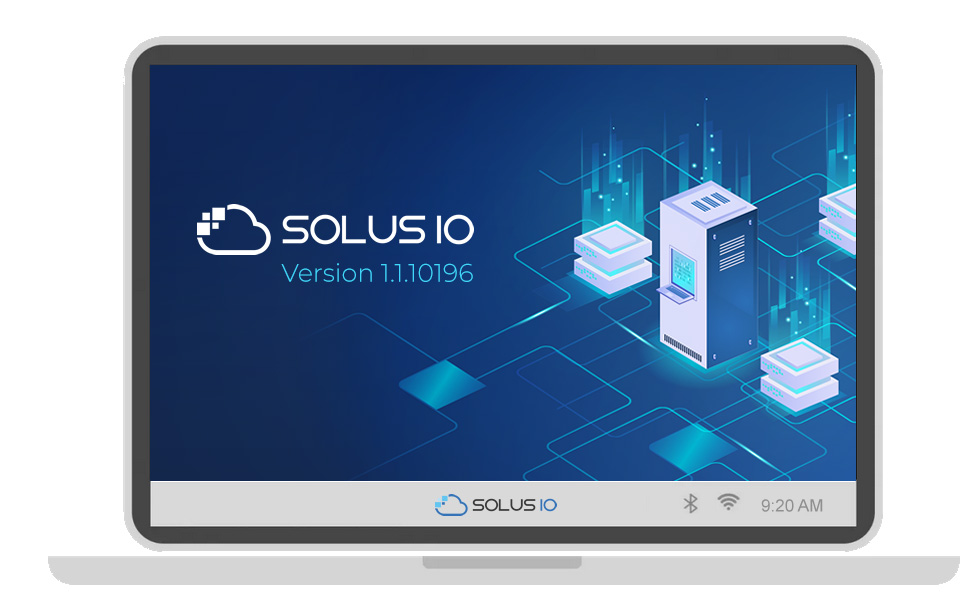 You can find release notes for each version in the documentation section. We suggest that you regularly visit the release notes to learn about updates. 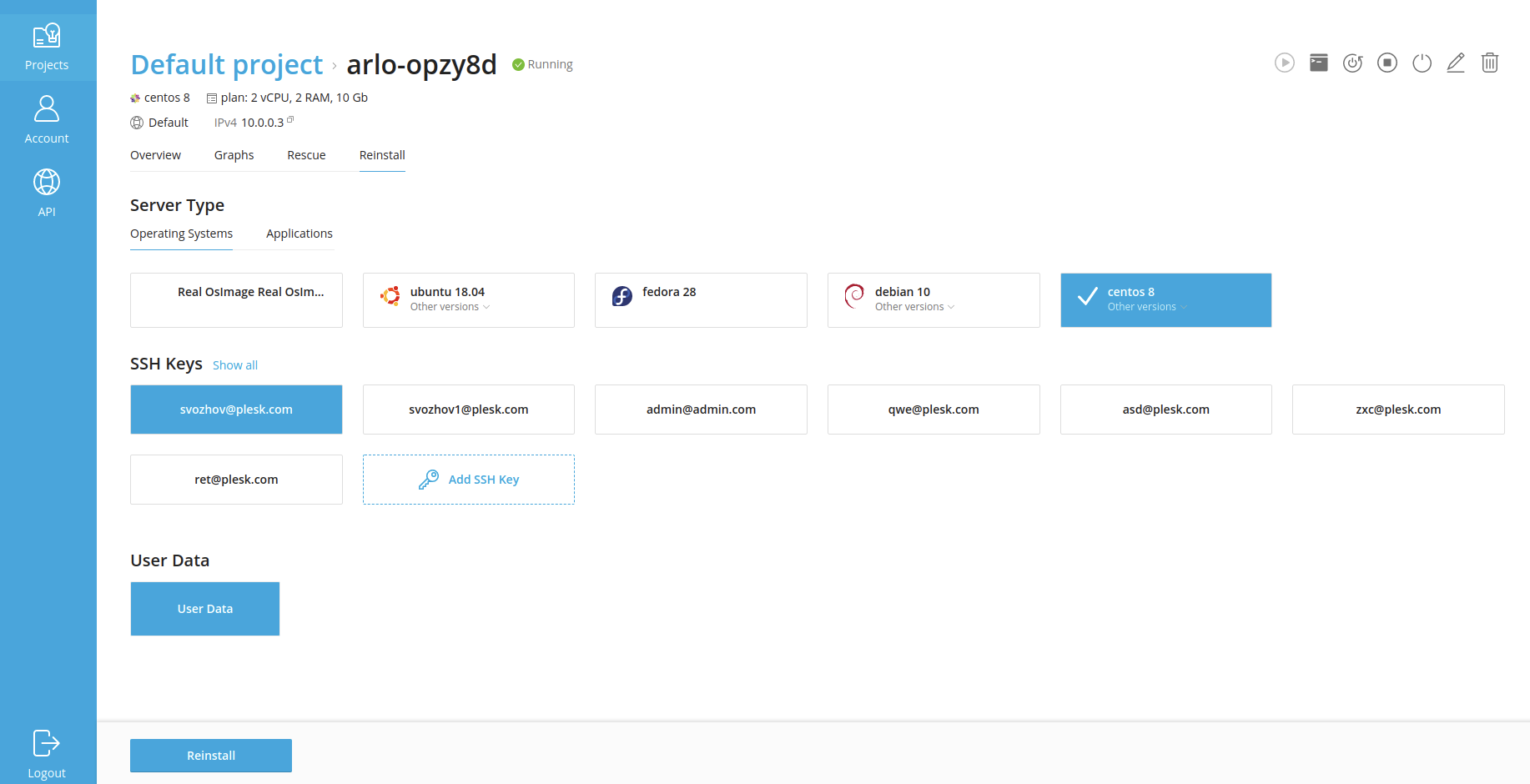 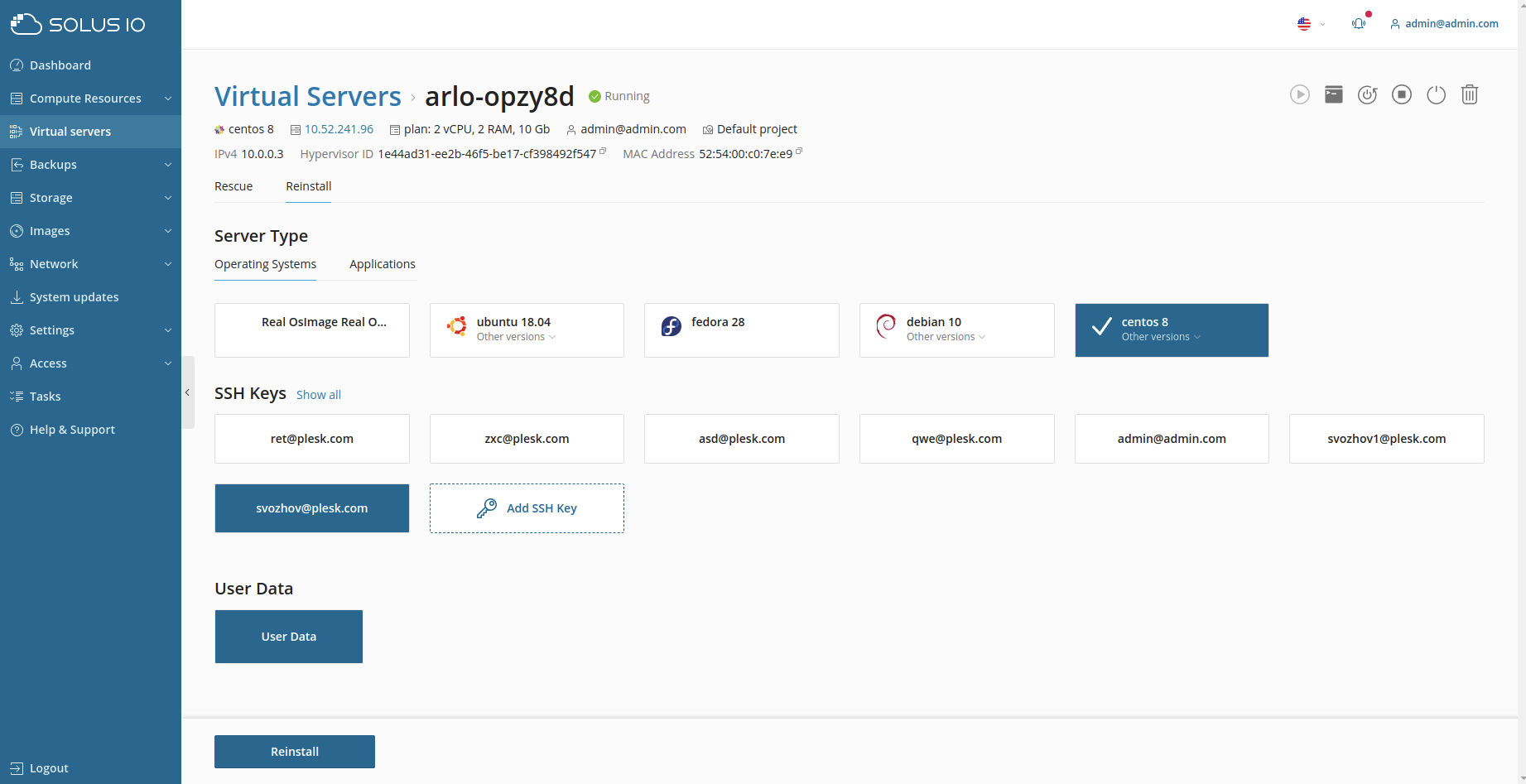 SolusIO added the ability to lock and suspend user accounts. 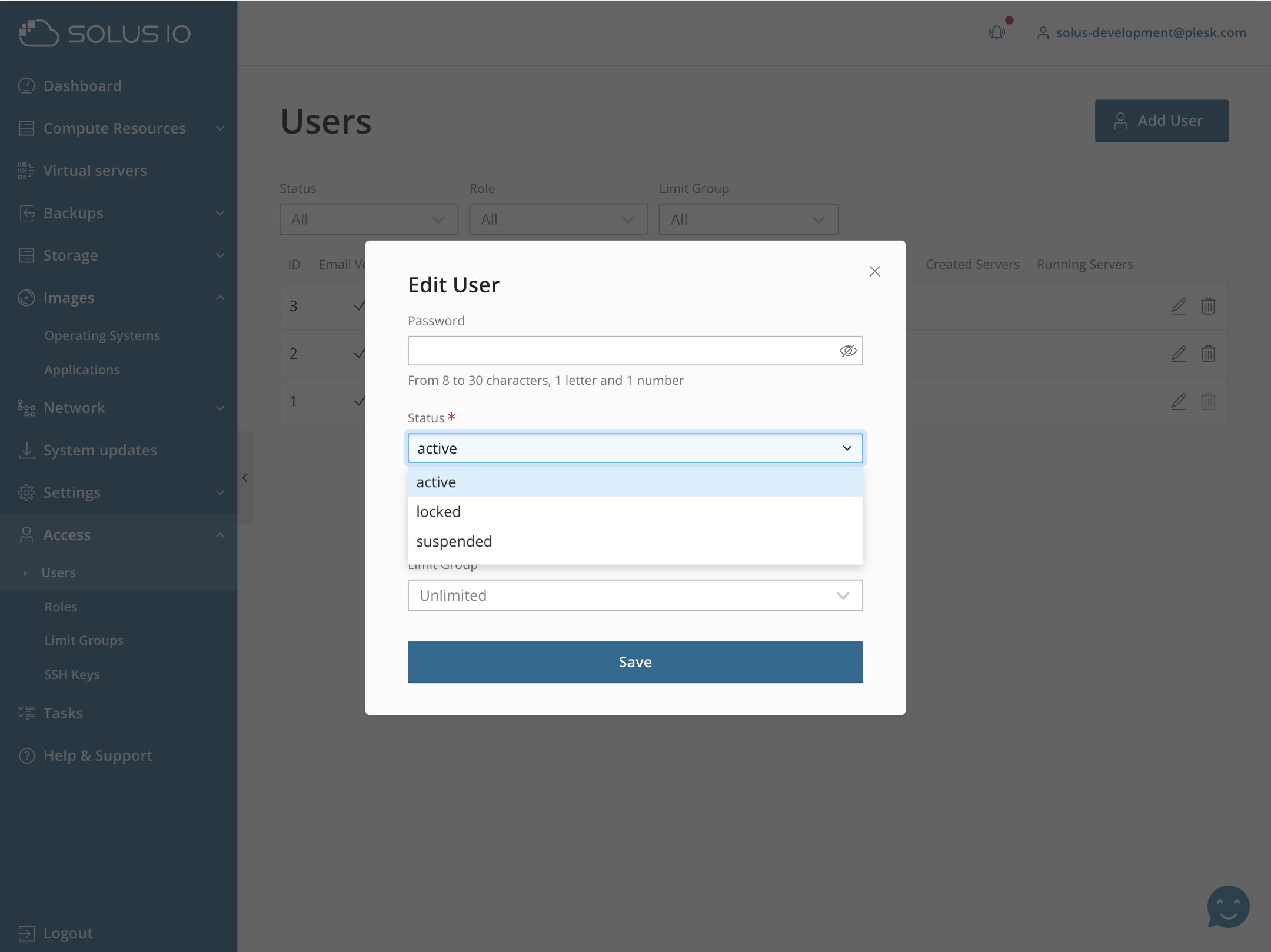 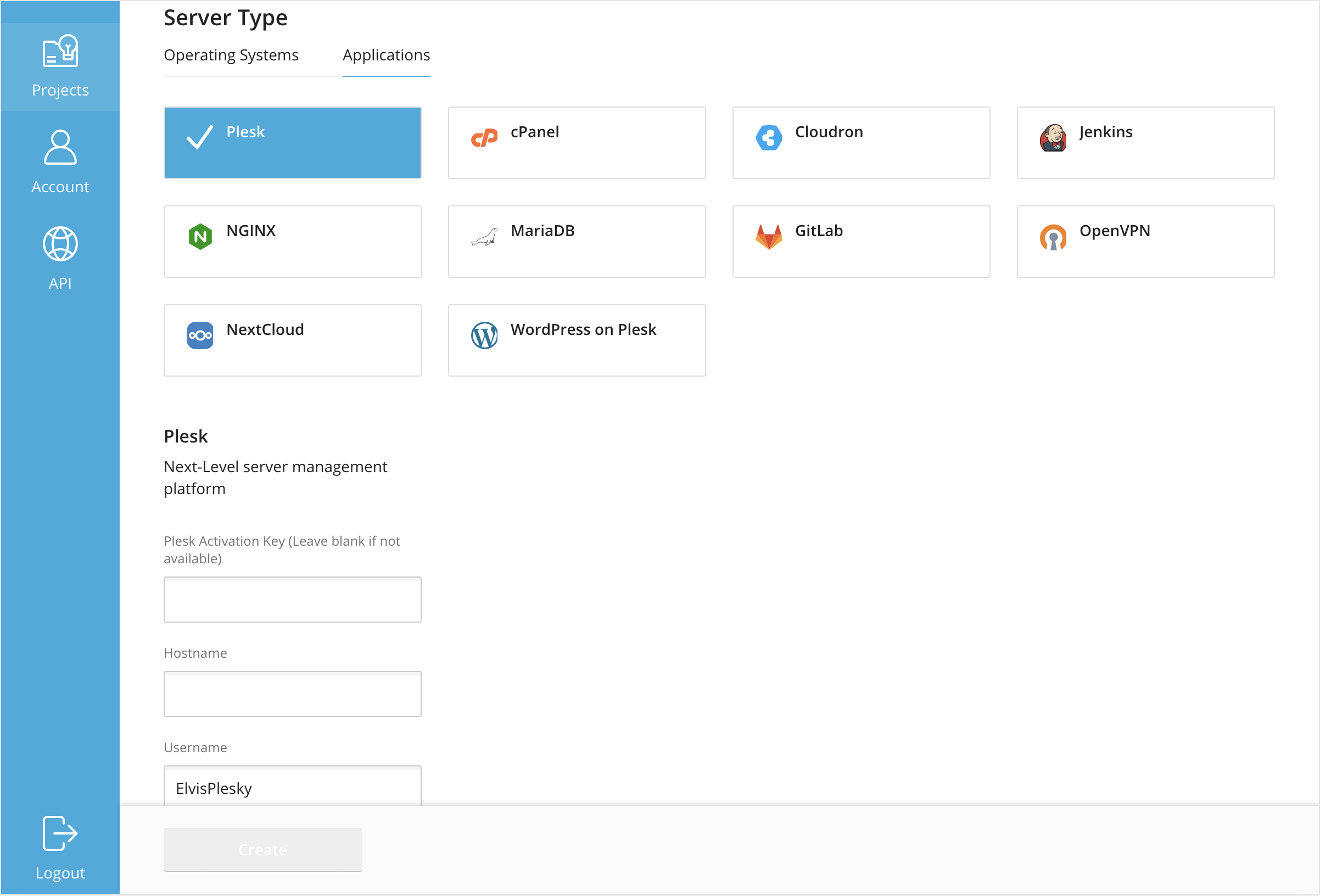 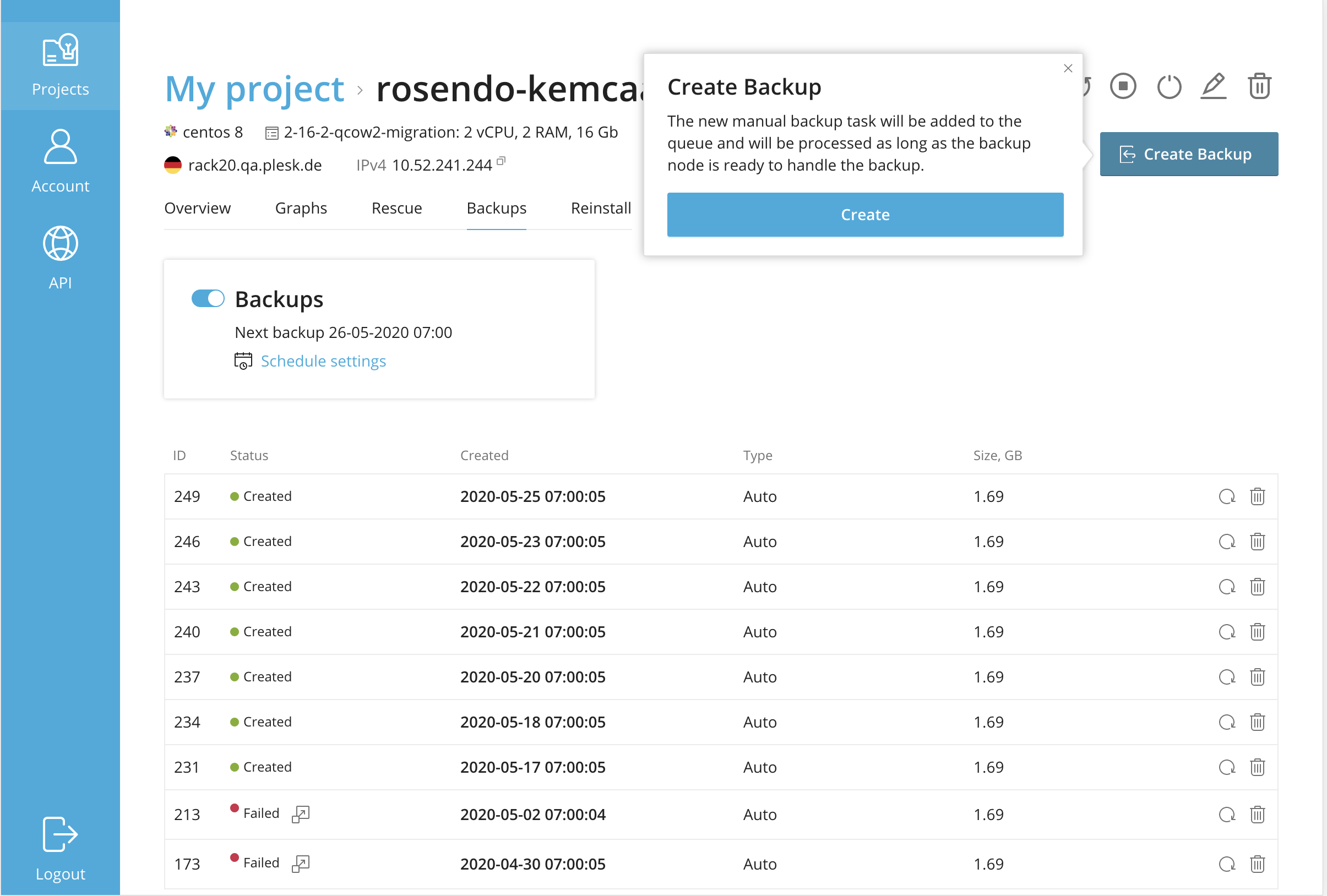 If you have an idea for a feature that will help improve SolusIO for you and your customers, our Product team would love to hear from you.

We’re also excited to help you realize your goals as you embrace new ways of working and compete more effectively, our sales team is at your disposal.